Impression discounting: Stop showing the same article over and over again 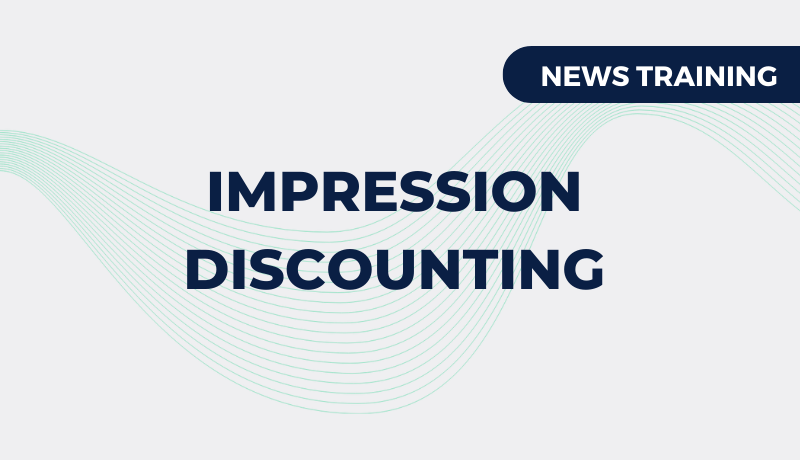 How many times did the same article appear over and over on your homepage? Maybe you already read it or simply you don’t want to. When personalizing news, we use “impression discounting”, a technique that helps us to avoid this problem.

With news, you rarely declare your preferences.

Collecting explicit feedback from a user has been made easy in the entertainment industry. Platforms have been built with the features like stars-scoring, likes, playlists, and the list goes on.

These digital functionalities are very useful for the user both perhaps even more for the AI solution. Alike is a clear proof of satisfaction. So is the fact that you watched at least 50% of a show or that you listened to the same song about ten times.

The news platforms, however, aren’t built that way. The AI solution is left with clicks on an article as a proxy for satisfaction, which is everything but optimal. After opening an article, you might not have liked what you read, or might not have found the article you were expecting. Also, for some reason, people are sometimes just interested in reading the headlines, and not opening the article would not mean it wasn’t of interest.

To solve this issue, we always advise using “implicit feedback” by using techniques such as impression discounting. This algorithm allows you to decrease the score of a recommendation every time you propose it, making sure that one recommendation (even if it will constantly be considered as the best one by the personalization solution) will not appear over and over on your screen. Using impression as a prior step to clicking has proved to be of great value for our systems and solutions.

We’ve learned that after the third time you show the same recommendation, the probability that somebody clicks on it, is maximal. That means that people are aware of the article you recommend. After showing the article eight times, the probability of clicking that particular article is less than 50%. We then stop showing that particular article and replace it with another.

In conclusion, news personalization cannot compare with the entertainment industry.

To sum up, in news personalization we don’t have an explicit way of giving feedback as the entertainment industry has. The star-scoring is a good example of it. So what tends to happen is that in a digital newspaper, the algorithm shows you the same article over and over.

How do we solve it? Using “implicit feedback” techniques such as impression discounting. It will prevent you from clicking on the same article, and you will only have valuable recommendations on your home page.

Through the past five videos, we learned five concepts that explain why news personalization is more difficult than personalizing content for other industries:

In the next episode of this news personalization series, we will touch base about how a recommender system can increase subscriptions. 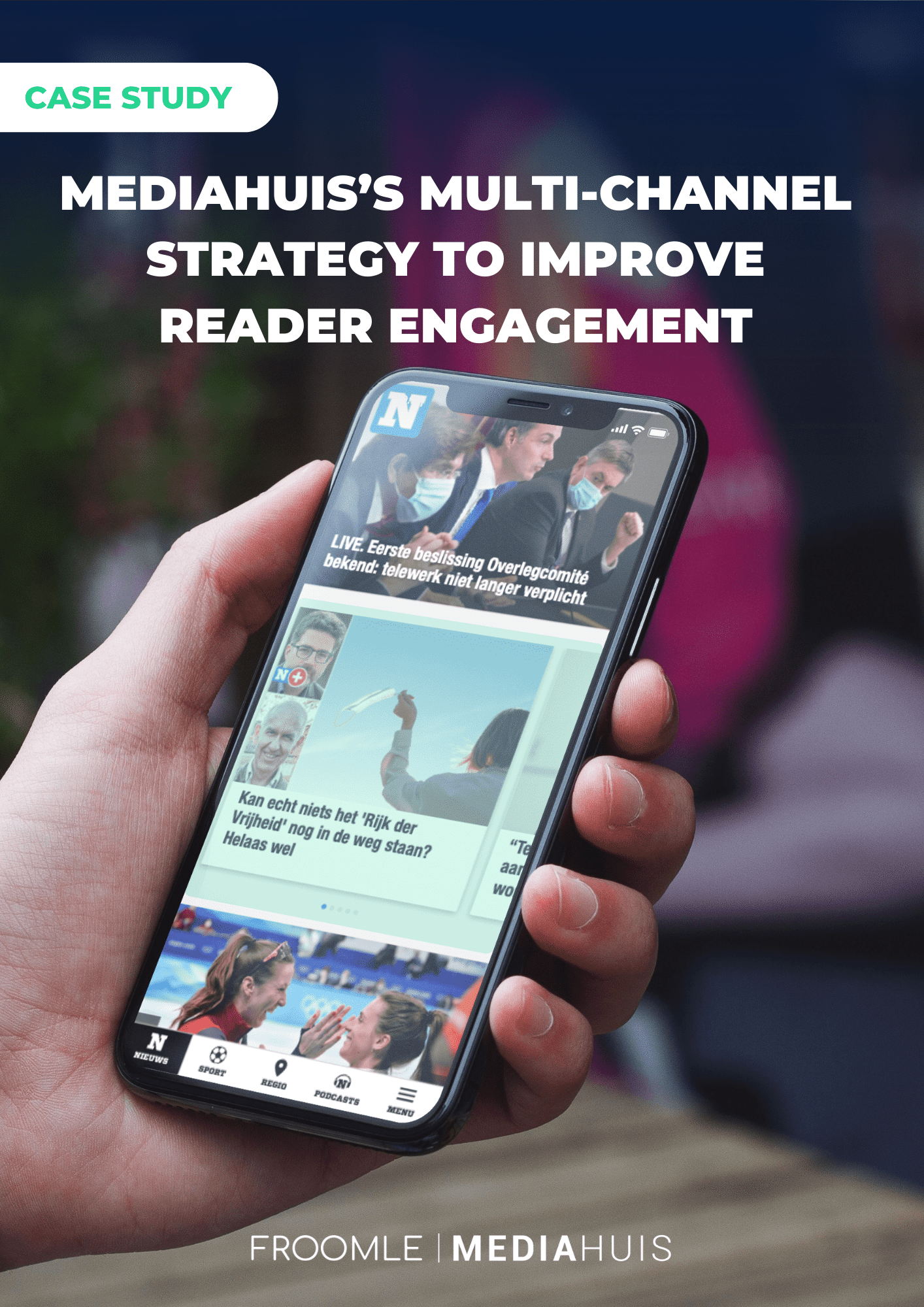 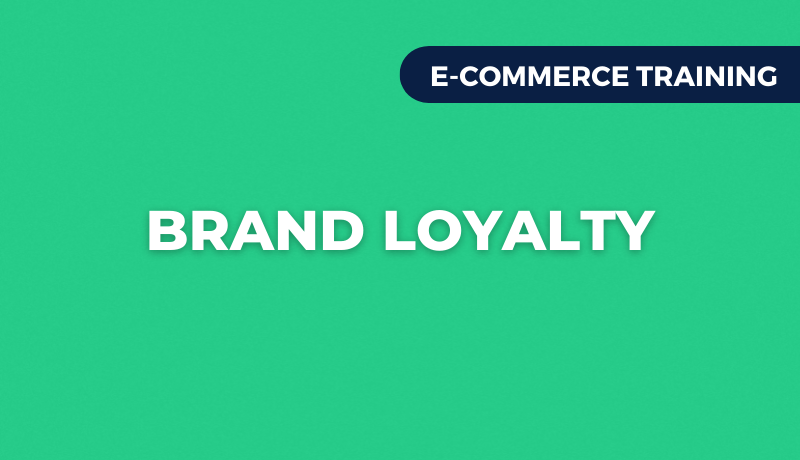 Brand loyalty: How to connect your customers with your brand 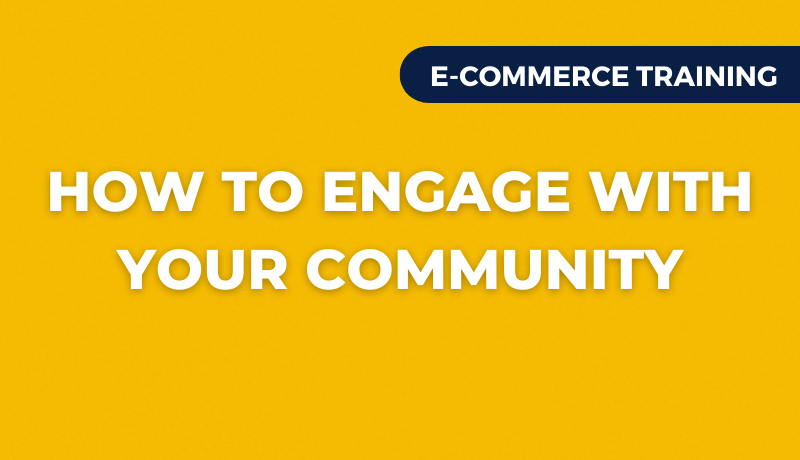 Retail Communities: How to engage your brand ambassadors 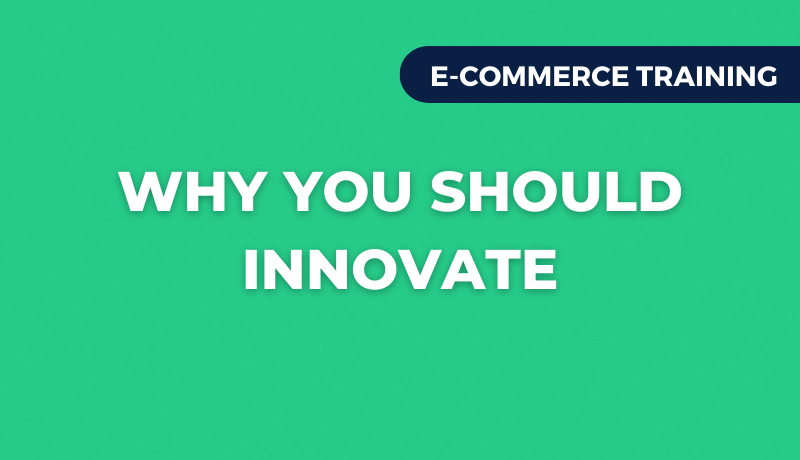 Why you should innovate